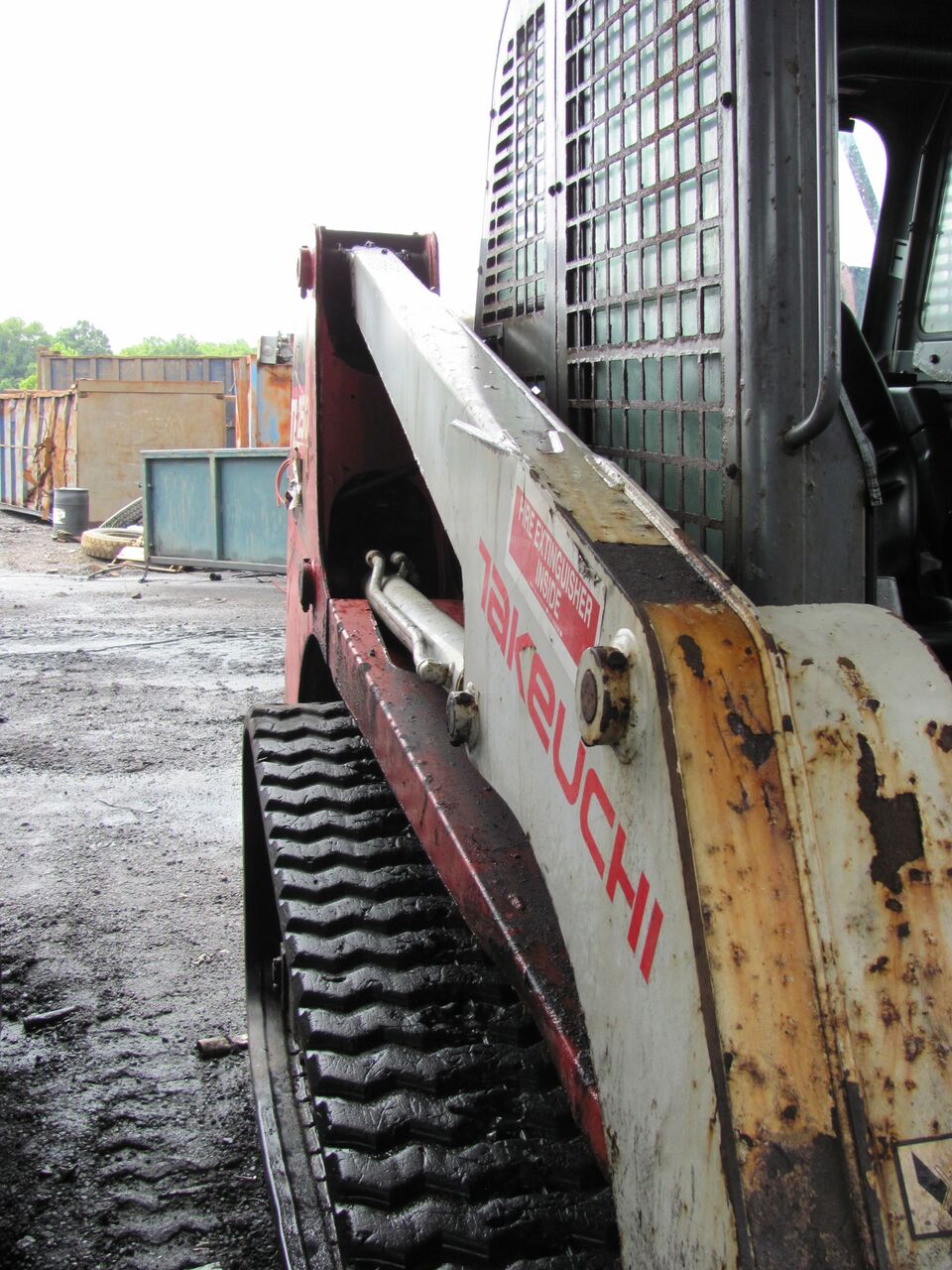 The agriculture industry is faced with many challenges: growing global demand, government mandates, a fluctuating economy, and trade policies.  Along with these issues, farmers and ranchers are also threatened by an enormous, seemingly inescapable expense: rust. To get a better idea of how rust impacts your bottom line, review these facts.

Fact #1: Rust creates over a billion dollars’ worth of damage each year.

With approximately 1.9 million farms in the United States alone, rust has a wide-reaching impact. According to the National Association of Corrosion Engineers (NACE), rust costs the industry 1.1 billion dollars every year. This statistic is based on the expectation that corrosion costs represent five to 10 percent of the value of all new farming equipment.

Such a large financial impact can create serious damage for anyone in the agriculture industry. This is especially difficult when you consider rising equipment costs and business growth. According to a farming survey conducted by Case IH, 89 percent of respondents anticipate operational growth in the next five years. Affording these updates while battling corrosion can be a huge burden — both in terms of finance and time spent. When rust becomes too severe, the destruction can go as far as putting farmers out of business.

So, how does rust create such a large expense for the agriculture industry?

Farming machinery and equipment costs approximately15 billion dollars every year. The two top reasons for upgrading, substituting and replacing this equipment and machinery? You guessed it: wear and corrosion.

Caused by moisture and oxygen, corrosion dulls blades, breaks down engines, weakens structures and creates overall inefficiency on your farm. Rusted equipment makes you work harder and longer, oftentimes with subpar results which could lower your revenue. Eventually, rust breaks farming equipment and machinery entirely and leads to urgent and costly repairs and replacements. In the agriculture industry, nearly half of all electric, electronic and mechanical component failures are caused by corrosion like rust.

Damaged equipment isn’t the only reason farmers and ranchers should be concerned about rust. Rust can also create hazardous conditions for workers and livestock. Jagged, rusty equipment and machinery can injure workers and lead to tetanus, which can be life-threatening. Additionally, rusty structures like animal housing or sheds can collapse and harm livestock or damage items stored inside.

Fact #4: Without proper protection, rust on a farm is inevitable.

Farms and ranches are a perfect environment for rust. When combined with water, fertilizer is highly corrosive to metal. Other chemicals like pesticides and elements like manure also contribute to rust, creating high-risk areas on your farm or ranch.

Before rust prevention innovations like Nyalic, farmers and ranchers were left to traditional methods like using a wire brush to remove rust scaling. They would then paint the surface, working as a temporary sealant. Just a few months later, the rust would reappear.

Fact #5: Nyalic can protect your farm or ranch from rust.

Nyalic offers a wide range of products to prevent rust from forming on your farm or ranch. Nyalic Clear Coat Protection©, is a water-clear, flexible, hard-coat resin that works as a permanent protection against corrosion. By using our clear coat for metal, you can stop paint oxidation, metal corrosion, pitting, and staining before it starts.

Nyalic Clear Coat Protection© is proven to withstand UV rays, prevent corrosion and oxidation and perform at a film thickness as low as five microns. It’s so strong, in fact, that it was NASA’s choice for the Apollo 11 space capsule.

Interested in trying it out for yourself? Reach out to our team to see how we can help you tackle the high cost of rust on your farm or ranch.
SHARE THIS POST